We have agreed to pursue FTA with GCC: Goyal 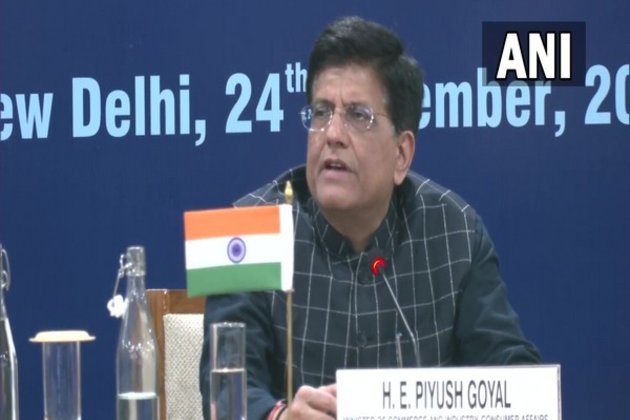 By Shailesh YadavNew Delhi [India], November 24 (ANI): India and Gulf Cooperation Council have agreed to pursue the Free Trade Agreement, saying that they wanted to conclude it at the earliest, Union Commerce Minister Piyush Goyal said.

In the presser, Goyal said the GCC is India's largest trade partner. The bilateral merchandise trade in the year 2021-2022 is valued at USD 154 billion.

Bilateral trade in services between India and GCC stood at around USD 14 billion. India and the GCC have complimentary business and economic ecosystems. While India played an important role in food security and contribute to the healthcare of GCC, the GCC is a reliable partner in India's energy security.

Goyal said the FTA between India and GCC countries will be a comprehensive economic partnership. "What exactly can be expected needs to be discussed bilaterally. For example, UAE is looking to invest around USD 100 billion in India, Crown prince of Saudi Arabia was here in India. He indicated that he is also looking for an investment at a very large level in India. I am quite confident that the 2 sides will set new benchmarks together," he added.

Nayef Falah M Al-Hajraf, secretary general of GCC said, "We are keen to pursue FTA negotiations. The world has been hit hard by the pandemic and the economic outlook looks uncertain. It is time to capitalise on the already existing strong relationship between the GCC and India.""We've instructed our respective negotiation teams to finalise all documents for the FTA. The FTA is a means to capitalise on what's already existing between India and GCC," he added.

Hajraf said, "The FTA will cater to our economy after Covid-19. Businesses have entered into a new challenging era and FTA will boost trade and investment, food and energy security and also help us address climate change and other concerns. The relations between GCC countries and India are deep-rooted."The GCC is a union of six countries in the Gulf region -- Saudi Arabia, the UAE, Qatar, Kuwait, Oman, and Bahrain.

The earlier two rounds of FTA negotiations between India and the GCC was held in 2006 and 2008.

The third round did not happen as GCC deferred its negotiations with all countries and economic groups. (ANI) 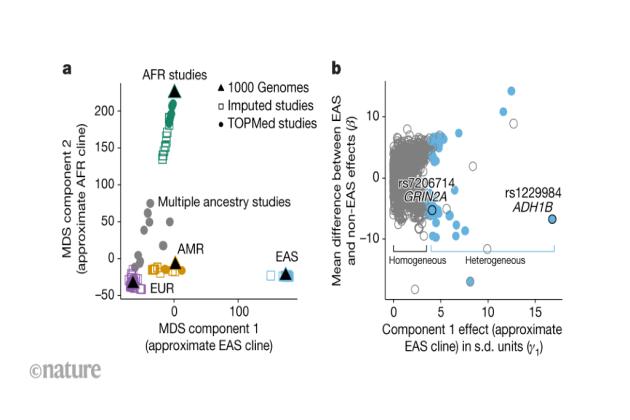 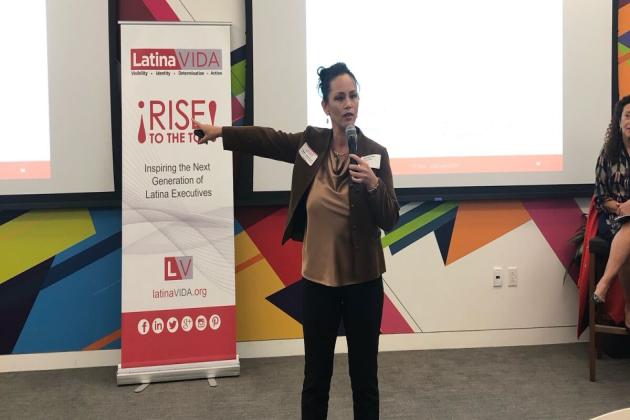 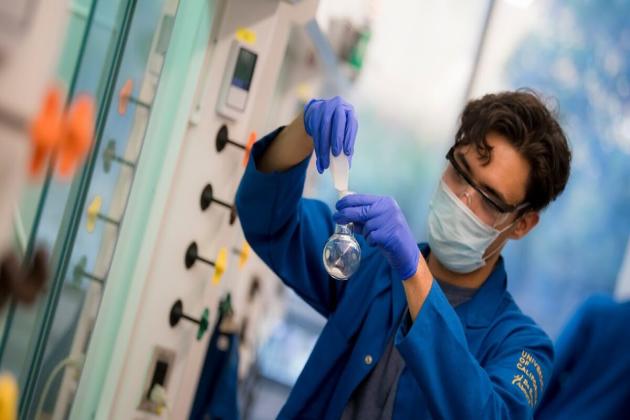 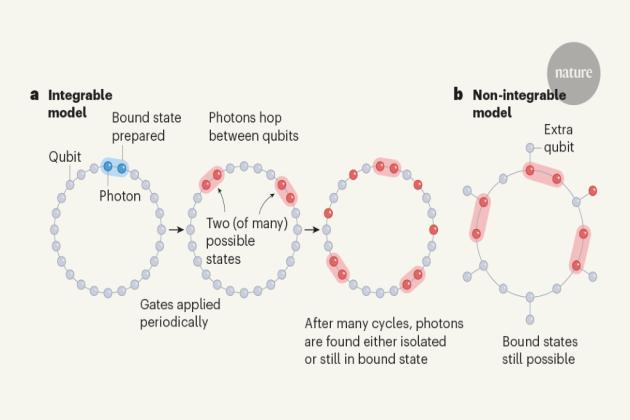 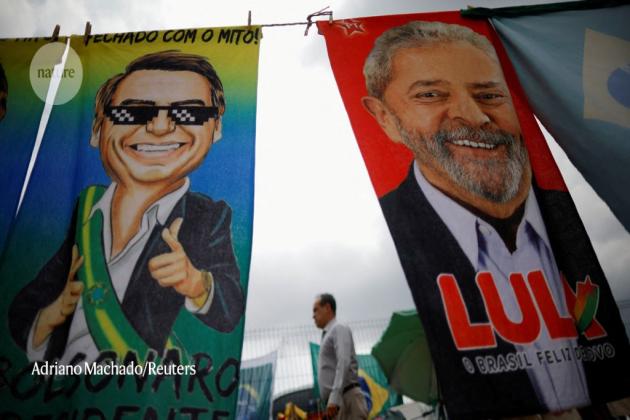 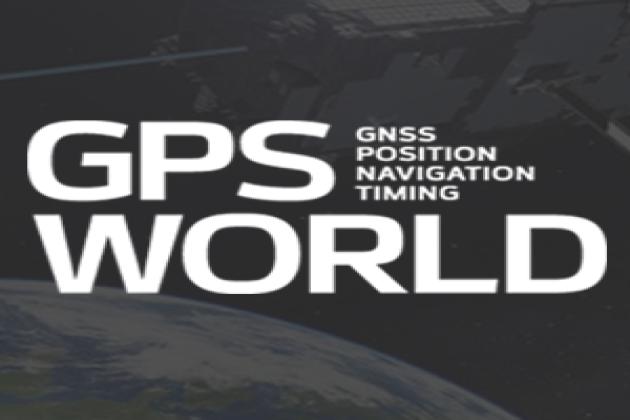