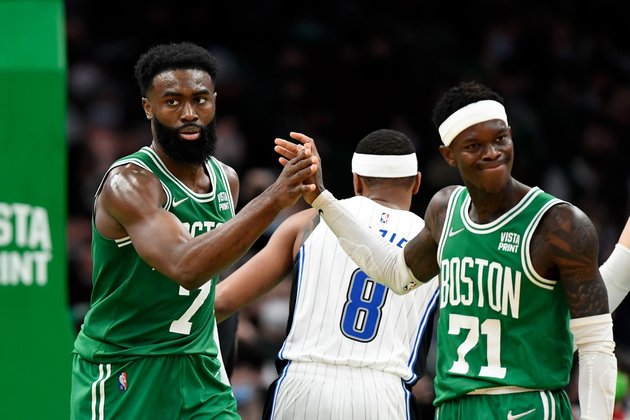 Both the Indiana Pacers and Boston Celtics will look to build off encouraging wins when the teams meet for this first time this season on Monday night in Boston.

Indiana earned a 125-113 home win over Utah on Saturday behind a career performance from star Damontas Sabonis. The All-Star forward scored a career-best 42 points on an impressive 18-of-22 shooting from the field against the Jazz.

The win snapped a season-high six-game losing streak for the Pacers, who will host the Celtics on Wednesday night in the finale of their two-game set.

"Regardless if I didn't have all these shot attempts, I'm still going to do my job," Sabonis said. "Tonight, it was my day. ... It's a long season. You've just got to keep playing."

Indiana also received a boost from a resurgent Lance Stephenson, who contributed 16 points and a career-high 14 assists in the victory.

Stephenson was coming off a season-high 30-point and five-assist performance in the Pacers' 129-121 loss against the Brooklyn Nets last Wednesday.

"Lance has given us a different vibe as a team," Pacers coach Rick Carlisle said. "The spark that he has provided, the personality ... there's a change in our team."

Boston bounced back from its massive collapse at New York last Thursday with a 99-75 rout of the Knicks at home on Saturday.

Jaylen Brown paced the Celtics with his first career triple-double, totaling 22 points, 11 rebounds and 11 assists. Jayson Tatum added 19 points for Boston, which blew a 25-point lead in Thursday's 108-105 loss to the Knicks.

The win snapped a two-game skid for the Celtics, who had dropped five of their previous seven and 11 of 17 games overall entering the rematch.

"I've been spending a lot of time watching the game, watching our team play in different ways I can be better and make my teammates better," Brown said. "So to see some of that hard work come to fruition is fantastic. Still got a lot of basketball ahead, so just want to keep looking forward to the challenge and keep making plays."

Tatum had taken a back seat to Brown in recent games, as Brown is averaging 29.5 points over his past four.

After shooting just 6-for-14 in the win, Tatum addressed criticism lobbied at him for his shooting performance by former Celtics center and analyst Kendrick Perkins.

"Normalizing uplifting one man without bringing another one down ... JB played great, it's aright to leave it at that," Tatum tweeted.

On Sunday, the Celtics assigned reserves Aaron Nesmith and Bruno Fernando to the Maine Celtics of the G League.

The Celtics took of the three meetings against the Pacers last season.

President Biden and the Democrats were highly critical of President Trump's foreign policy, so it was reasonable to expect that ...

South Korea Will See a Massive Labor Uprising on January 15 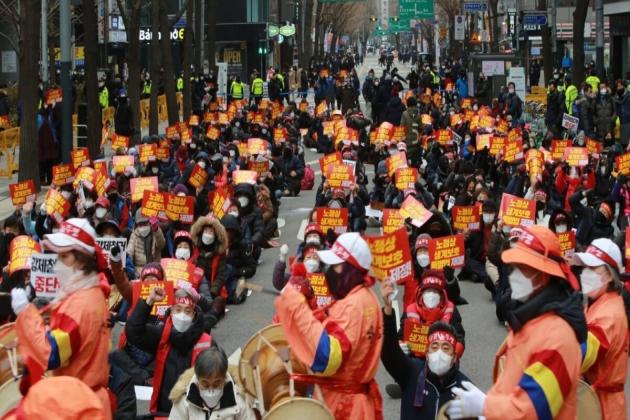 Workers, farmers and the urban poor, battered by the pandemic, are demanding labor protections and structural reforms. ...

Students embracing pro-life, the social justice movement of our time

Young people are the future of a society that values the sanctity of innocent life. Thankfully, more and more students ... 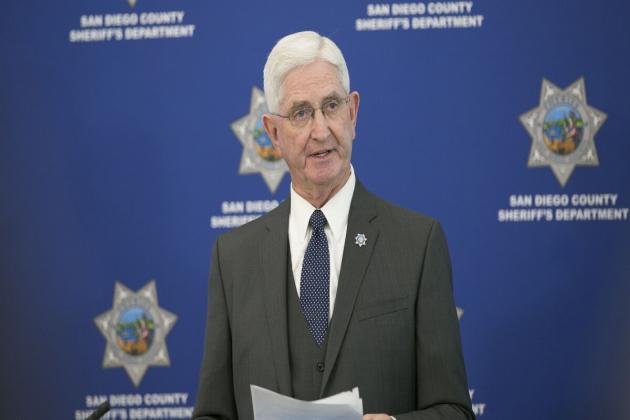 MEXICO CITY, Mexico: In a blow to the country's press corp, two Mexican journalists who had reported their country's slide ...

Water main break causes homes to be evacuated in Washington

BELLEVUE, Washington: Fire officials in Bellevue, Washington said two people escaped from a home that partially slid off its foundation ...

President Biden and the Democrats were highly critical of President Trump's foreign policy, so it was reasonable to expect that ...

AL-ULA, Saudi Arabia: Shedding light on the lives of the ancient inhabitants of Arabia, archaeologists from the University of Western ...

The Day the Earth Caught Fire