New York, NY (Merxwire) - The Socially Relevant(TM) Film Festival NY unveils, the 8th edition online, will be held from March 15th to March 21st, bringing international and local films, panels, script readings, and networking opportunities. Movies are sold at a $7 ticket price each or a $50 All-Access Pass during the week, and discounts on pre-sale tickets and passes are offered on the festival website.

#SRFF2021 goes online once again due to the current health restrictions with a slate of 65 films from 33 countries. Our panels and workshops include Distribution and post-COVID Trends, The Importance of PR and the Press/Media in film Distribution, and the script-writing contest finalist scripts readings.

Under our partnership with the UN group NGO CSW the festival screens films and holds a panel discussion by distinguished women, at the 65th Forum in the Exhibit Booth as part of the NGO CSW Parallel Events.

This year a special category about the pandemic, or films shot on zoom during the pandemic complete the collection.

Visit www.ratedsrfilms.org for details, tickets, and eventually the schedule for the "Meet the Filmmakers" live sessions.

As Sex Workers, We Know the Equality Model Is a Dangerous Mistake 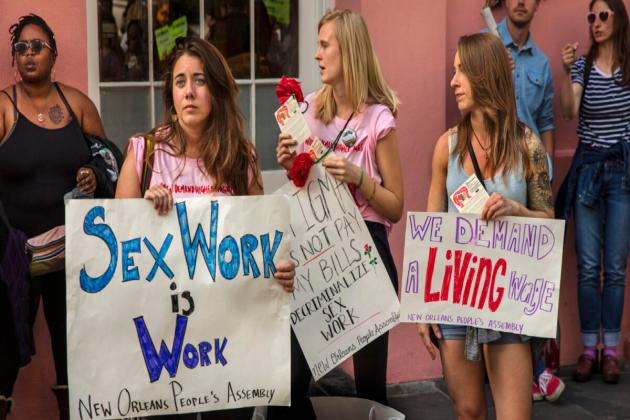 The general public is perhaps only tangentially aware of sex workers rights and the struggles facing our community. If you ... 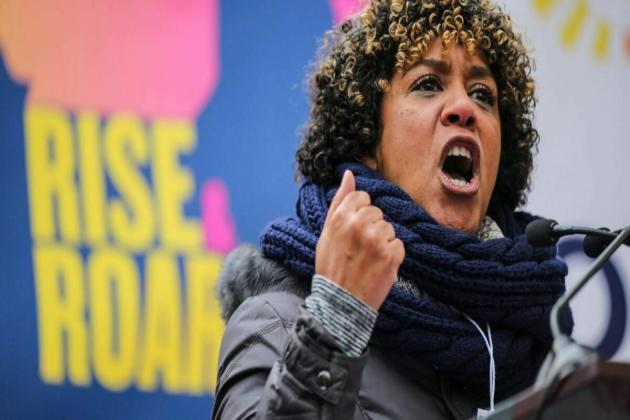 Of all of the candidates currently running for mayor of New York City, Dianne Morales is the most explicitly leftist. ... 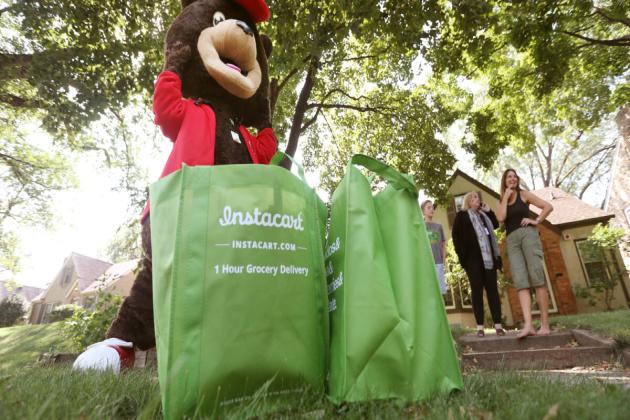 When organized labor frets about the future of worker power in America, they usually focus on the decline of organized ...

Adam Curtis Wants You To Imagine Another World 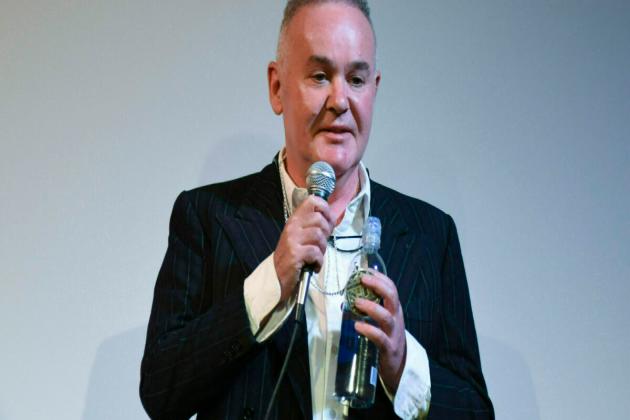 Early on in the second episode of his new six-part documentary for the BBC, Cant Get You Out of My ... 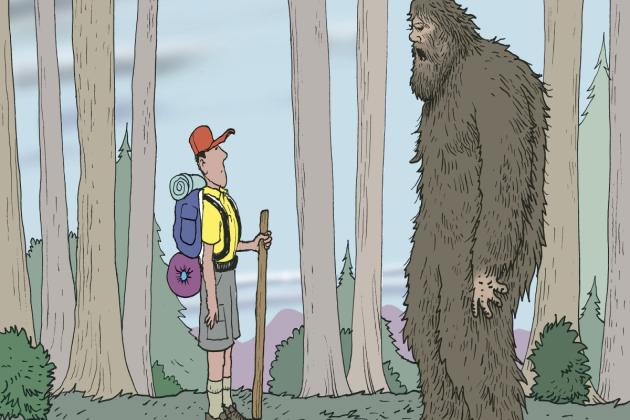 Things got a bit hairy this week in the caption contest ... 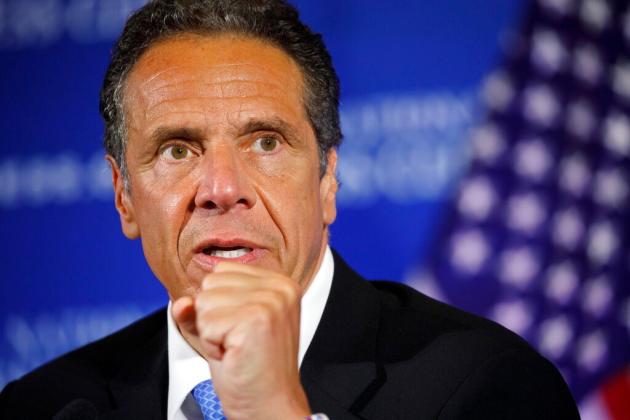 ISTANBUL, Turkey: Turkey has arrested ten former admirals who criticized a government plan to build a canal to the Mediterranean ...

23% of U.S. elderly need to be vaccinated, says White House

WASHINGTON D.C.: The Biden administration has voiced concern over the slowing pace of senior citizens, aged 65 and older, who ...

ROME, Italy: As Covid-19 rages throughout Europe, Italy recorded 344 coronavirus-related deaths on Saturday and 718 the day before. However, ...

ROME, Italy: Italian restaurant owners clashed with police earlier this week during a demonstration outside Parliament in Rome, as they ...

BRUSSELS, Belgium: A senior European medical official has said that there is a "clear link" between the use of the ...

American Murder: The Family Next Door