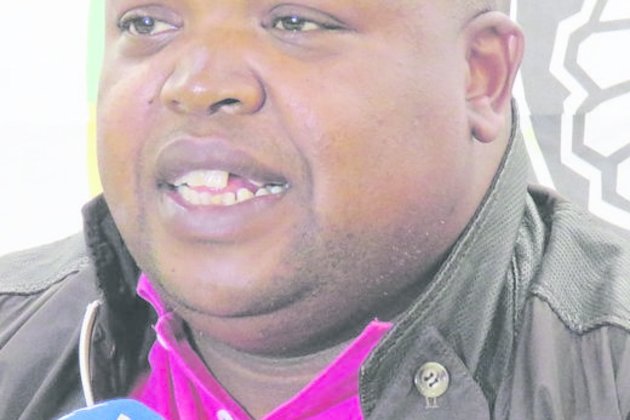 The ANC Youth League in the North West says outgoing league president Collen Maine will serve the party better outside of the National Assembly.

Maine, who along with his national executive committee, failed to take the party's youth league to conference last year, joined Parliament as an ordinary member in May, following the May 8 polls.

He also did not crack President Cyril Ramaphosa's Cabinet, failing to become one of the 28 new ministers and their deputies. This while his counterparts, secretary-general Njabulo Nzuza was appointed deputy home affairs minister and NEC member Thembi Sewela was named the deputy minister of the presidency under former ANC chief whip Jackson Mthembu.

"That decision [by Ramaphosa] was unprecedented, completely never heard of but it is his prerogative," ANCYL North West secretary Sipho Diale told News24.

Diale said Maine, who has been blamed by some for compromising the league's role in the ANC, did not deserve to be turned into a backbencher.

"Collen must leave and go to Luthuli House full-time, it's where he was elected."

He added that it should be left to Maine's home province to determine how he should be used by the ANC following the league's conference.

The conference, which is expected to take place in September, is at risk of not going ahead, this as members demand that the ANC - the league's mother body - disband it.

The current crop of leaders failed to hold a conference last September, with most of its leaders now having been appointed to the National Assembly and provincial legislatures.

On June 13, President Donald Trump told the graduating class at West Point, "We are ending the era of endless ...

Editorial Board- Coming together for the love of country 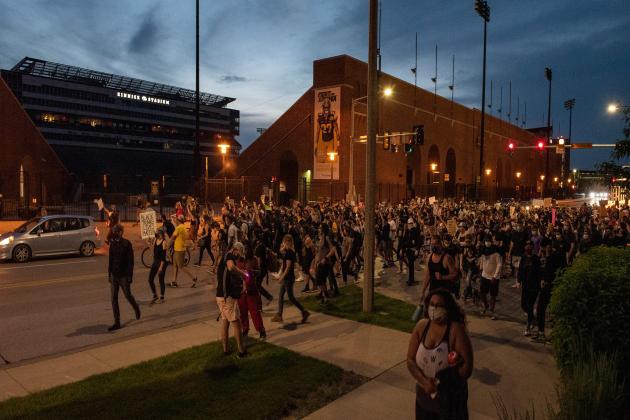 Editorial Board: Coming together for the love of country Iowa City Press-Citizen ... 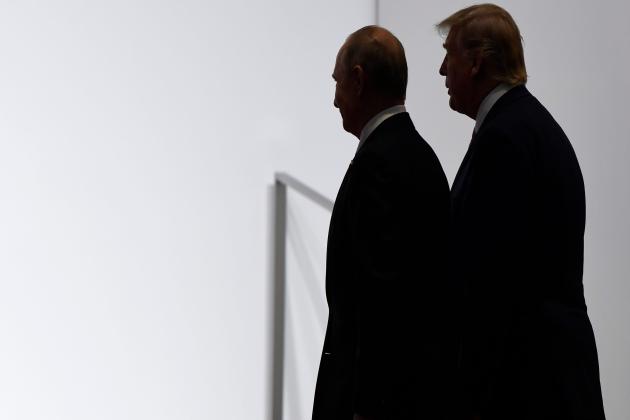 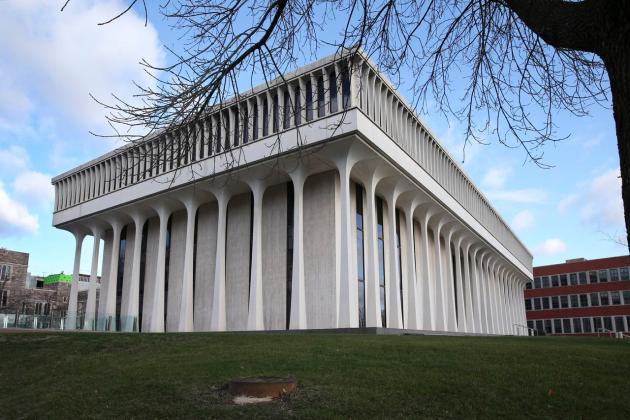 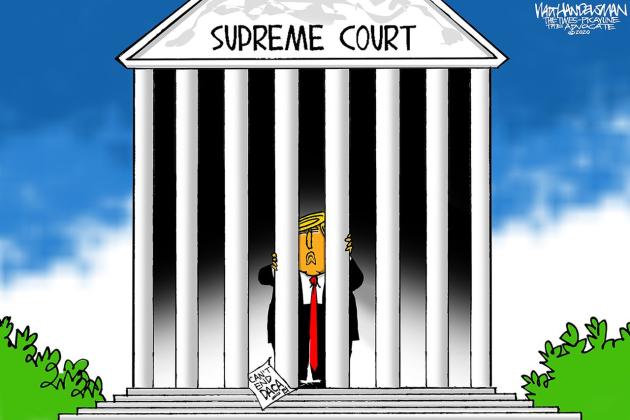 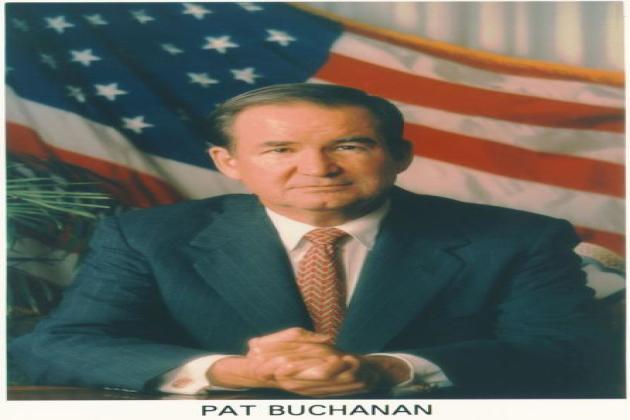 WASHINGTON, DC - The U.S. government has filed a forfeiture complaint and warrant against four Iranian vessels travelling to Venezuela ...

Some 120,000 members of the U.S. National Guard have responded this year to natural disasters - floods in Michigan, wildfires ...

WASHINGTON, DC - Amid plummeting poll numbers and mounting pressure over his handling of the pandemic, Black Lives Matter protests ...

On June 13, President Donald Trump told the graduating class at West Point, "We are ending the era of endless ...

India's Navy repatriates 687 citizens who were stranded in Iran

CANBERRA, Australia - We now know just how massive the fastest-growing black hole in the universe actually is, as well ...