U.S. Ambassador Says Volkswagen Agrees To Pull Out Of Iran 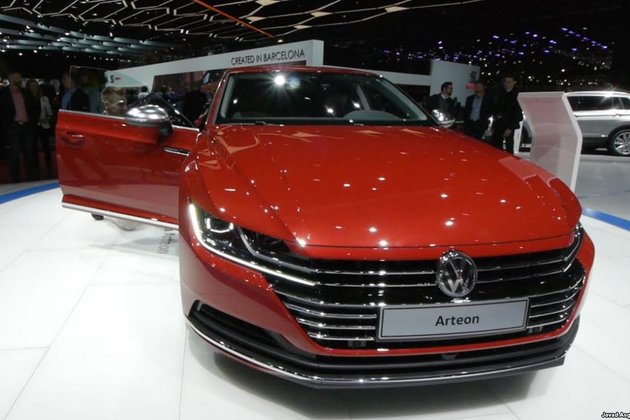 The U.S. ambassador to Germany has told Bloomberg News that automaker Volkswagen has agreed to comply with U.S. sanctions and suspend most of its operations in Iran.

"We are pleased with this decision because Iran diverts its economic resources away from its people to spread violence and instability across the globe," Ambassador to Germany Richard Grenell said on September 19.

Bloomberg said VW officials did not respond to requests for comment. Reuters said the White House also did not comment.

U.S. officials and VW finalized the details of the pullout on September 18 following weeks of talks, Grenell said.

The German automaker will still be allowed to conduct some business in Iran under a humanitarian exception, the ambassador said.

U.S. President Donald Trump in May withdraw from a 2015 nuclear deal that Iran signed with six world powers and began reimposing some of the sactions that had been eased in return for curbs on Tehran's nuclear programs.

Trump complained that the deal did not do enough to prevent Iran from eventually developing the capacity to produce a nuclear weapon. He also alleged that Iran was violating the spirit of the accord by financing militant activity in the region, an allegation Tehran has denied.

The reimposion of sanctions has weakened the Iranian economy, with the country's currency, the rial, falling sharply against hard currencies in recent months.

Britain and France, along with other European nations, have said they want to protect European companies that continue doing business in Iran.

However, international companies including French oil firm Total, German carmaker Daimler, and Deutsche Telekom have pulled out of the country since the U.S. decision to withdraw from the nuclear deal, fearing they will be targeted by secondary sanctions.

With reporting by Bloomberg and Reuters

Something is Deeply Wrong in the American Psyche 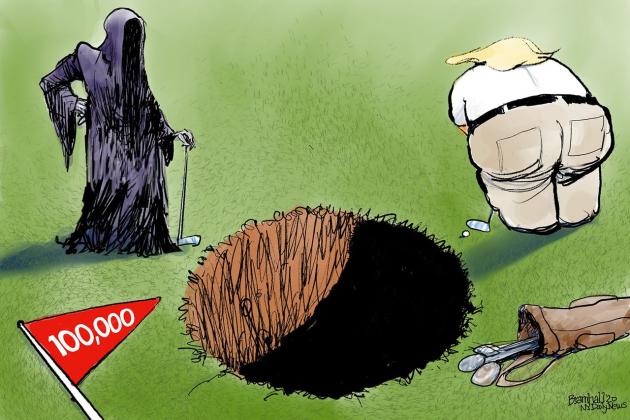 Staff Editorial- The University has institutional power to act. - The Eagle 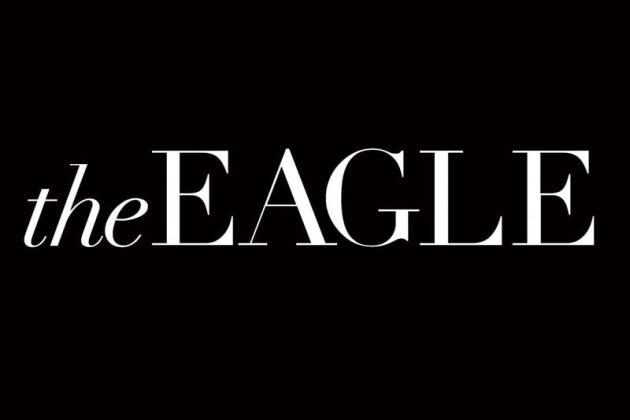 Staff Editorial: The University has institutional power to act. The Eagle ... 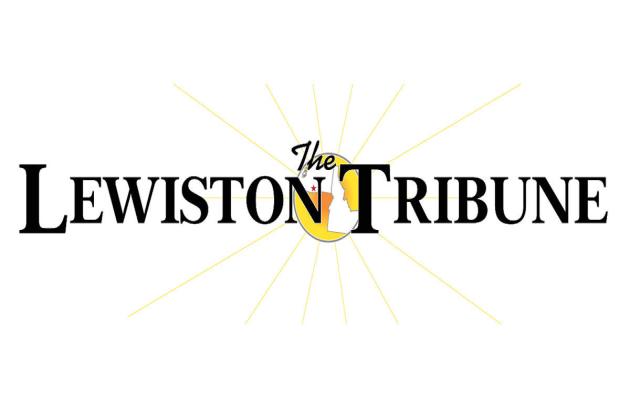 Officials say that seven civilians have been killed and six others wounded in a roadside bomb attack in northern Afghanistan.The ...